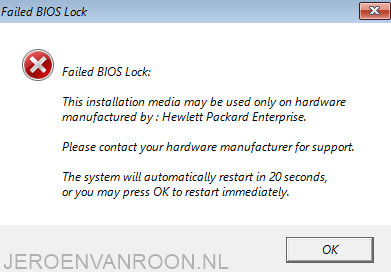 This can also be done in the GUI, in the advanced options of the virtual machine. See the screenshots below for the required setting. 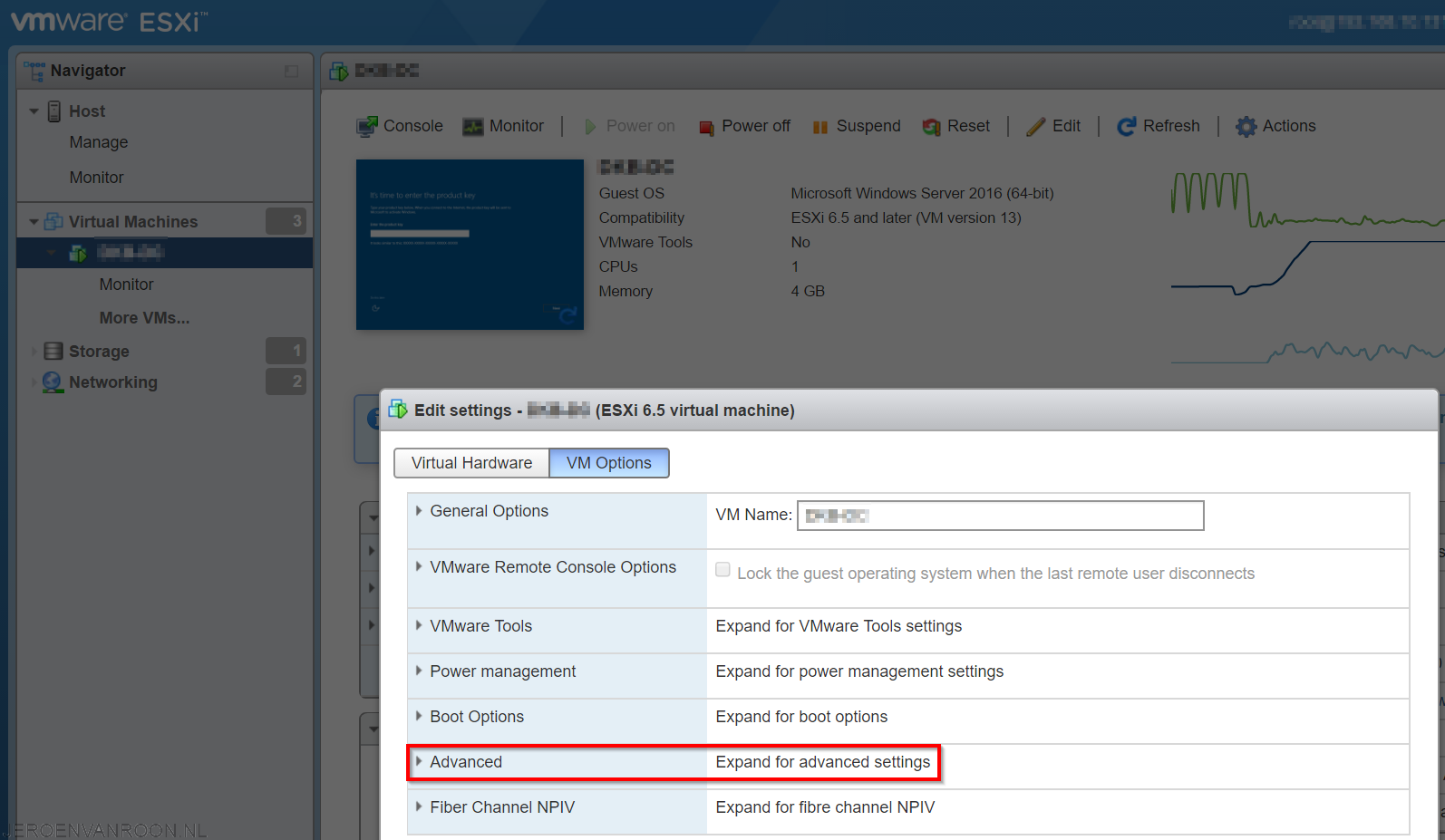 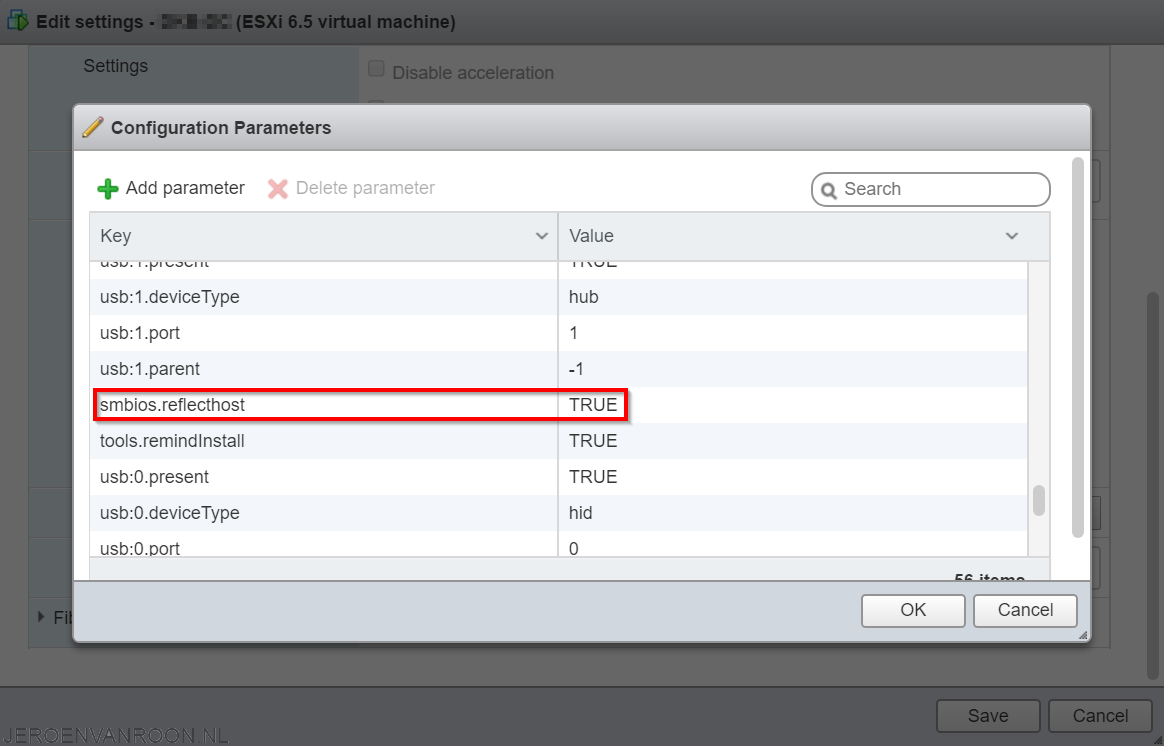 After setting the option the virtual Windows Server 2016 installed succesfully.

Recently after a fresh install of an App-V 5.1 environment I ran into an error managing the applications. When I browsed to the freshly installed App-V 5.1 management server I got the error ‘You do not have access to this information. Please Check your credentials‘. Even when the user / group was added to the App-V admin group. 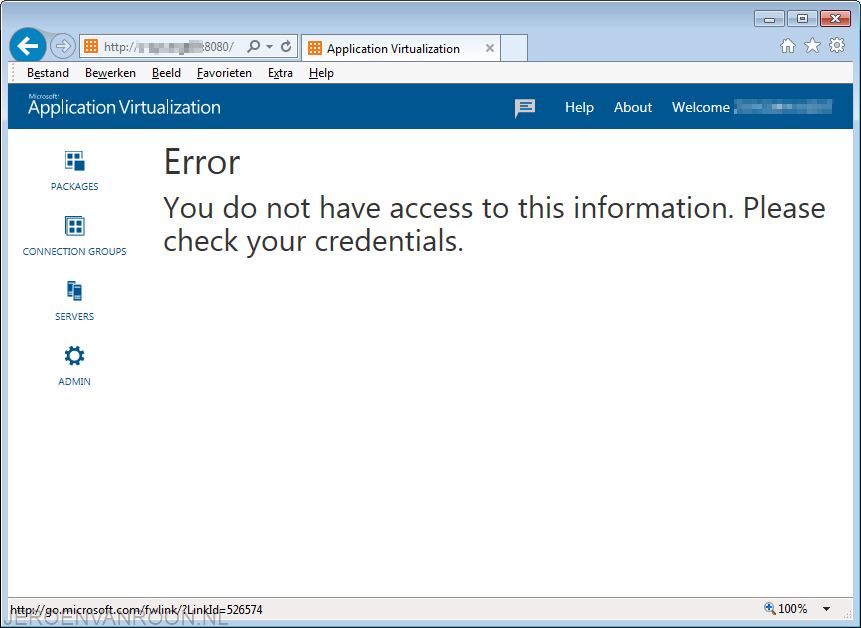 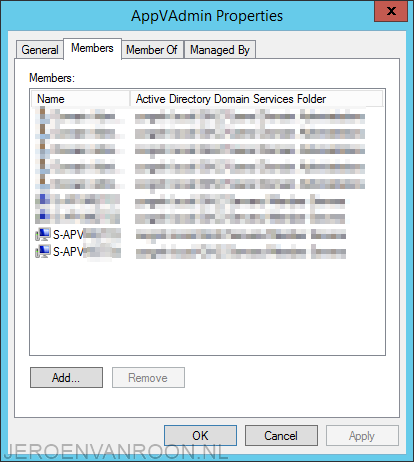 To search all Powershell cmdlets for a keyword the ‘Get-Command’ command can be used. The ‘Get-Command’ can be abbreviated to ‘gcm’. To search for all commands that contain the word ‘network’ you can use the following commands.

It is also possible to serach within a specific module. To search in the NetTCPIP module the following command can be used:

If you need to know more about a specific cmdlets you can use the ‘Get-Help’ command followed by the command you want to have more information about. 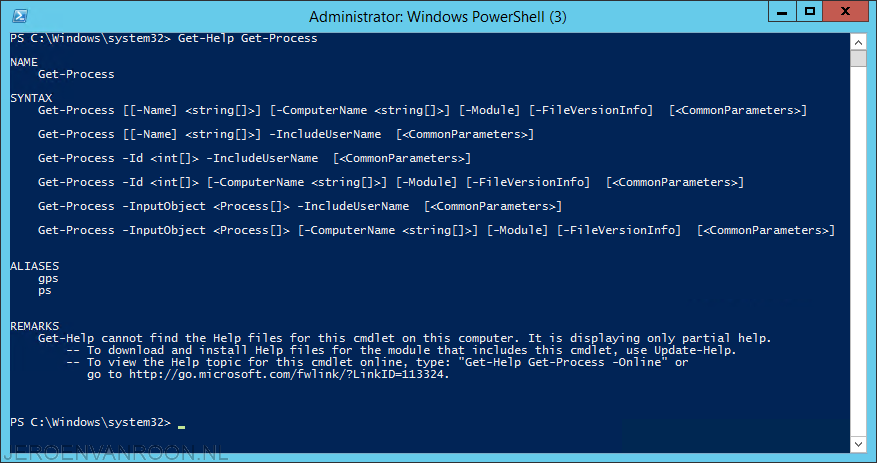 The first thing the code is doing is getting a list of processes on our computer and passing the output (using the | character) to our Where-Object cmdlet. The cmdlet takes a script block as a parameter. The script block instructs the Where-Object cmdlets to only select objects where their name parameter is equal to ‘mmc’. The result is a list of the MMC instances that are running.

To stop all the instances of MMC that are running you can pipe the output to a ‘Stop-Process’ command.

A few times I have encountered the fact that I cannot access a remote workstation or server by Remote Desktop (RDP). To solve this you can enable RDP trough a registery key remotely. The following steps can be taken to enable RDP remotely.

To implement the change, restart the server or workstation remotely, as follows:

This site uses cookies. By continuing to browse the site, you are agreeing to our use of cookies.